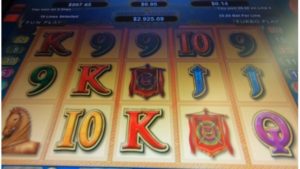 MUSKEGON, Mich. (WOOD) — A business owner faces up to a decade in prison for setting up an illegal gambling operation at his Muskegon internet café.

Postema was also convicted of a felony count of using computers to commit a crime, which is punishable by 10 to 20 years in prison. As part of his punishment, Postema is barred from obtaining a gaming license.

The Muskegon man could also be fined up to $100,000 when he’s sentenced on Nov. 7 by Judge Rosemarie Aquilina.