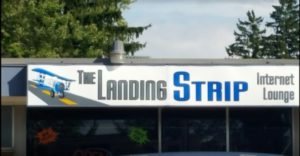 Questions raised about how law enforcement freezes property during trial

The owners of a Michigan business were charged three years ago with running an illegal gambling operation. While the husband and wife who own the business have not been convicted of a crime, law enforcement officials have nevertheless frozen nearly all of their assets with the hope of eventually acquiring them through a legal process called asset forfeiture. Civil liberty groups say this can be a significant problem for people trying to mount a legal defense.

In this case, prosecutors have indicated they will not pursue forfeiture unless a conviction is secured. That makes this case different from most asset forfeiture cases in Michigan, where the government seeks to take ownership of property before or without a conviction. But this is an example of the damage that can be done to individuals while their court cases drag on for years.

The Michigan Gaming Control Board had received information going back to 2011 pointing to an increase in the number of internet cafes and similar businesses. These operations sell customers access to the internet for a limited time, which they can use to play games and win prizes or sweepstakes. The board and law enforcement agencies have investigated some of these businesses, suspecting that they give customers an opportunity to gamble illegally. State law defines gambling as games of chance played for money or other things of value, and only allows it in prescribed settings such as casinos, the state lottery, and some limited raffles and charity games.

Susan Hernandez-Zitka and Bruce Zitka were co-owners of three businesses in West Michigan that rented out computer equipment. They maintain that their Muskegon County companies – the Landing Strip, the Lucky Mouse and the Fast Lane – were not gambling operations but primarily computer rentals. They ran sweepstakes to promote the businesses, but entries were free of charge. Customers could take part in online games, including lotteries, video poker and slots, but the results were predetermined. In other words, they argue, their customers were not playing a game of chance.

Susan Zitka then met with the police investigator and city prosecutor and showed them how the games worked, demonstrating that the results were predetermined. In a report, the local investigator wrote that he met with attorneys and noted: “I explained my interview with Susan Zitka and that the casino-style games appeared predetermined.” In early 2016, the city and the Zitkas entered an agreement that closed the case, provided the business continued operating without violating any gambling laws.

Relying on that agreement and the dismissal from the circuit court, the Zitka’s continued to operate the business as before. But shortly thereafter, the gaming board reopened the investigation through the Attorney General’s office and the Zitkas were eventually charged with conducting a gambling operation and using a computer to commit a crime. The businesses and home of the Zitkas were then raided in August of 2016, for which authorities had obtained a search warrant. According to Susan Zitka, their business, tax and personal banking accounts were all frozen and a forfeiture lien was placed on their home, which they challenged within 21 days.

The charges were bound from a district court in West Michigan to a circuit court near Lansing. The Ingham County Circuit Court dismissed the cases in April 2017, an act which the Attorney General’s office then appealed. The Zitkas also filed a motion for a return of the property, but this was stayed pending the appeal. In May 2018, the Michigan Court of Appeals reversed the dismissal. The case is now going to trial.

Susan Zitka says that the state has seized assets, including her home, that had no connection to the internet cafes, and that these assets are needed to pay attorneys. Total assets include about $120,000 in money from three bank accounts, $5,000 in cash from the businesses, $1,500 in cash from the Zitka home, a variety of computers and video gaming equipment, and a Muskegon residence worth about $195,000, where the Zitkas live. The family still lives there, but there is a lien on it, and it cannot be sold.

Susan Zitka says the case and the expenses are taking a huge toll on her and her family.

“Our businesses were in Muskegon County. Our home is in Muskegon County. Yet we had to turn ourselves in to the jail in Lansing and are being prosecuted in Lansing,” she noted. “Which means every time we go to court it is a five hour round trip for us, not to mention [an] expense that we can’t afford when they have all our money tied up. … Every couple of weeks I am getting notices from the state and penalties because the third quarter taxes from 2016 are due. They send levy warrants in the mail and other things are accumulating because we don’t have access to pay anything.”

She says her family accumulated the vast majority of its assets and the home well before it ever got involved in the disputed businesses. She also noted that unfortunate circumstances mean they have taken on the full guardianship of two grandchildren, including one with special needs. 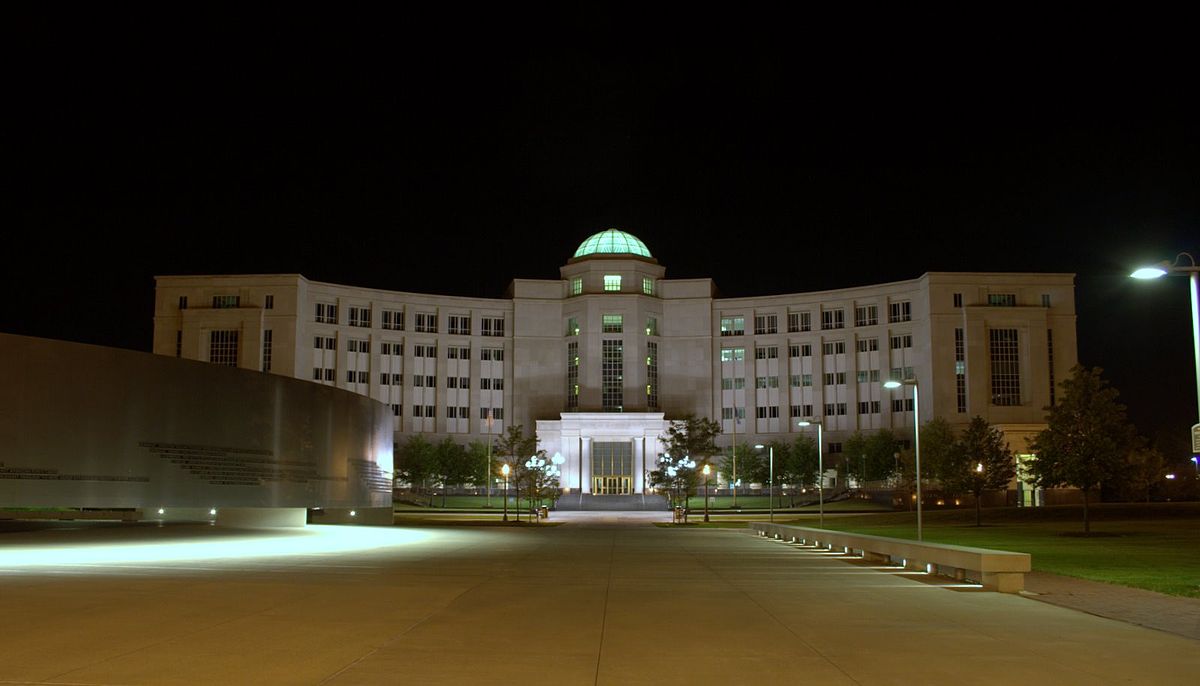 “My husband and I opened these businesses in 2013 while my husband was still working and I had recently left my job,” she said. “We have worked our whole life before this venture. I was an independent contractor who was on the road doing insurance physicals for companies for life insurance policies and the business was to help supplement [our income when I was not working]. We didn’t even open until noon.”

Bruce Zitka retired in 2014 and is 68 years old. The home was purchased in 2000, according to public records.

“For them to even go after our home is nonsense,” she said. “Our business was in a business location but because they found business records in our home, it was seized.”

In court filings, prosecutors say they believe the money seized was involved in criminal activity and that some private funds initially seized were quickly released once they concluded they were not connected to the alleged crimes. Zitka says that money was primarily Bruce’s benefits from Social Security.

Darpana Sheth is a senior attorney for the Institute for Justice, a public interest law firm that has litigated many civil forfeiture cases. She says this case shows the need for the U.S. Supreme Court to reverse previous decisions allowing what she calls “the absurd reality of prosecutors and police depriving people of property before a crime has been proven.”

“The Supreme Court has aptly characterized the pretrial restraint of assets as a ‘nuclear weapon’ for prosecutors,” Sheth said. “At a time when individuals are supposed to be presumed innocent, prosecutors can hobble those individuals from defending themselves by freezing assets needed to pay for counsel, bail, or even basic necessities of life. Although six members of the Supreme Court wrongly concluded [in Kaley v. United States] that this system of punishment before trial does not raise any constitutional concerns, Congress and state legislatures remain free to and should restore the presumption of innocence and at minimum allow individuals an opportunity to challenge the prosecutors’ decision to freeze needed assets.”

“That sad part is that once this is over, even if we are not found guilty, we have lost three years of our life,” Zitka said. “A lifetime of working has ended with everything being destroyed and we have no recourse for damages. They will just walk away and move on to the next one. How can you ever recover from something like this, especially at our age?”